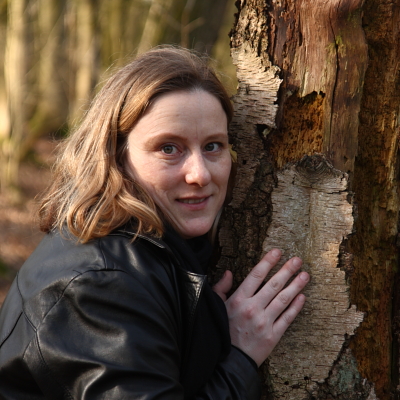 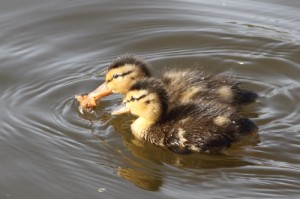 1,810 Responses to Outside the kitchen…