And yay for ice cream! Ice cream is awesome. I love the stuff!

And even better than regular old store bough ice cream, is home made ice cream. 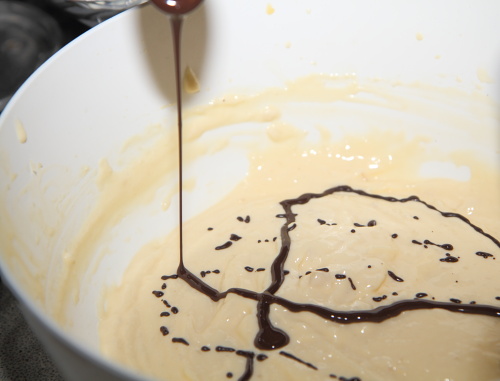 The first time I ever ate home made ice cream was in Indiana. We visited my aunt Betty and uncle Jack for the first time during the summer I turned 12. (At least I think I turned 12, could be when I turned 13 as well, but that’s not the point here.) Now it sounds weird that I never visited my aunt and uncle before, but that’s because they’d only become part of my family the year before, when my dad married Dixie, aunt Betty’s youngest sister, aka my stepmom.

Aunt Betty had this mystical, magical, awesome device in which you could make your own ice cream. I had seriously never heard of that before. Making your own ice cream, yeah right?! Ice cream makers weren’t sold in Holland back then, or at least not to anyone in my vicinity.

But aunt Betty had an ice cream maker and made us ice cream. And it was awesome.

Every time I’ve visited aunt Betty since, she’s made ice cream. And it’s never ever disappointed me.

Now almost 2 decades later ice cream makers have become a normal thing in Holland as well. Yes I still don’t know anyone except for my aunt Betty who actually owns one. Or if someone else does, they’ve never made me ice cream (which, if that’s the case, would be evil, very very evil. And mean. And unfair. How could you do that to me, not make me ice cream when you have the machinery to do so????)

Now I haven’t bought myself an ice cream maker yet. There’s ice cream machinery on my kitchen wish list though. But that indeed means I don’t have one yet. 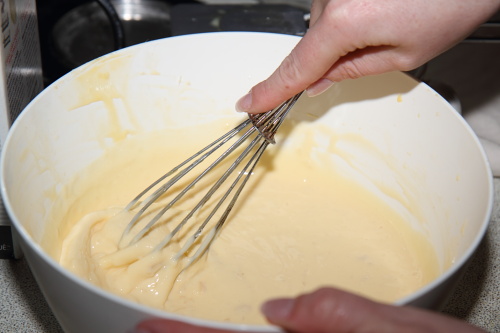 Now last week I was browsing around some food blogs, and I found this post by David Lebovitz. I figured, ooohhh, before I do that I’ll probably have bought an ice cream maker. I don’t need to try that.

Today was a gorgeous day. It’s a quarter ’til 11 in the pm, and we still have our doors wide open. I sat outside, on a terrace, no jacket, a short-sleeved shirt on, to have lunch with my co-worker. 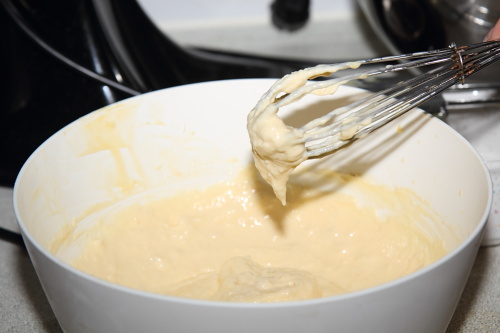 And then I read the theme of the week on Tasty Kitchen, which was ice cream.

The sun was shining, through the window, while I was in my office. All I wanted to do was go outside and eat ice cream. So I decided to give it a try. To throw all caution in the wind and make my own ice cream.

Without an ice cream maker!!! 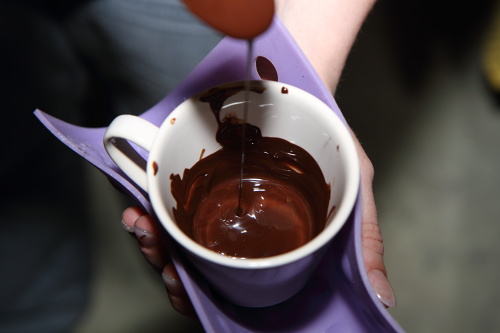 I made the custard with a slight bit of home made vanilla sugar, to add a slight hint of vanilla flavor to the ice cream.
I chopped up some slivered and whole almonds into different sized bits, and threw them into the heavy cream.
I drizzled melted dark chocolate on the mostly forzen almost-ice cream.
I whipped the heck out of the custard, the cream, the half-frozen stuff.
I burned my finders really bad. 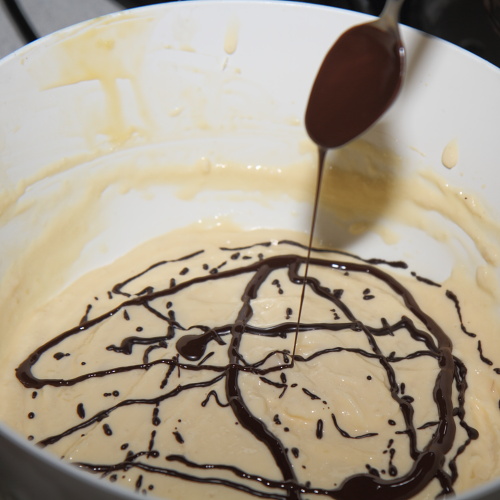 Wonderful straciatella/vanilla/almond ice cream. Without the aid of an ice cream maker. And it tasted awesome.

Does this mean I’ll whip the heck out of it by hand for the rest of my life? Heck no! It’s only strengthened my conviction that I actually want, no NEED and ice cream maker.

I’ll need to make this every day, or at least weekly. 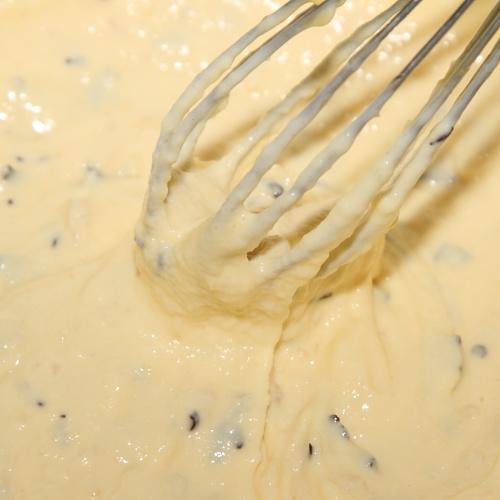 Combine the milk, sugar and salt in a pan. Stir feverishly until it comes to a boil. In a freezer proof bowl, whisk the egg yolks (save the whites, freeze them and use them for something else some other time). Once the milk has come to a boil, take it from the heat and slowly, very slowly add it to the egg yolks while whisking it like your like depends on it. Once the milk and yolks are combined, pour the mixture back into your pan on very very low heat and keep stirring until you have a custard. DON’T let it boil, as it will curdle and will ruin everything. You’ll know the custard is done when it’s gotten a little thicker and doesn’t drip off your spatula right away, but leave a bit of a film.
As soon as the custard is done, take it off the heat, but keep stirring a bit to prevent burning or whatever. Don’t know why actually, just seems sensible.
Put your heavy cream in the freezer proof bowl you’ve used before. Add the almonds in there and mix. Now very slowly pour all your custard in there and whisk feverisly again. It’s the whisking that does the magic! 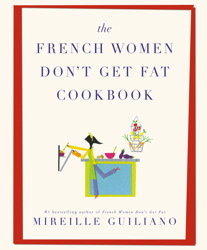 Oh, and on a totally different note, while I was editing this post, I received an e-mail. I just won the French Women don’t get fat cookbook. A signed copy. I won it in the ‘Cooking is…’ competition. Very cool! I’m so excited. I never win anything, still haven’t won the lottery – even though I try all the time. But now I won something, just for sharing my love of cooking. Yay me!
If you want the book as well, it’s sold on the author’s website.

2 Responses to Ice cream (made by me!)