A number of months ago I posted a rant here about grocery store meats and how I dislike them. Grocers sell ýoung meat’ or meat that hasn’t been left to age. And that’s the best case scenario. Often enough they actually add water to meake the weight and therefor the price, go up.

Last Saturday I wanted to fry some Canadian bacon and eggs. After a minute or 2 or 3 the bacon was cooking in water, even though I’d put the bacon into a dry pan. It wasn’t until I drained off the water, that I was able to brown the bacon. It then occurred to me that I should check the ingredient list. It stated: Pork (87%), water, salt, bunch-of-additives.

How can bacon be anything less than 99.9 percent pork?

I got fed up and decided to go to a butcher instead of a grocery store for my meat that day. It cost me more money and an extra trip out of the house (I get my groceries somewhere else and always on Sunday). but boy was it worth it.

I told the butcher I was new to his store (first time I went there since the move). He proceeded to cut meats for me, exactly the way I wanted them. He also gave me some freebies (expensive freebies, actually) because he considered those his specialty, and thought I needed to try them. My dad already tried the beef spread and said it was really, very good! 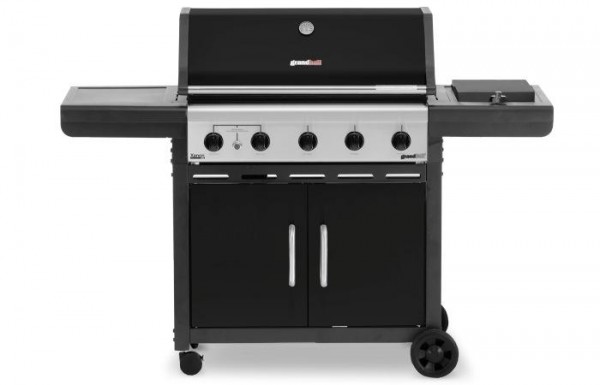 Today our brand-spanking-new barbecue arrived. I’d ordered it online. I knew which one I wanted and they had a good deal. It was supposed to arrive last Saturday (which is why we took turns staying home all day) and it never showed. This morning I called and they said tomorrow. My dad just let me know it arrived (he’s spending a couple of days with us.)

I have no idea what the logic of this company is supposed to be, but I’m happy it arrived. I can’t wait to give it a test run and eat some flame-grilled foods again! Yumm!!

One Response to Butcher and barbecue